About Hospice of Lenawee

Hospice of Lenawee provides compassionate, patient and family-centered care to the people of our community during and after the last season of life.

Our History Our Team 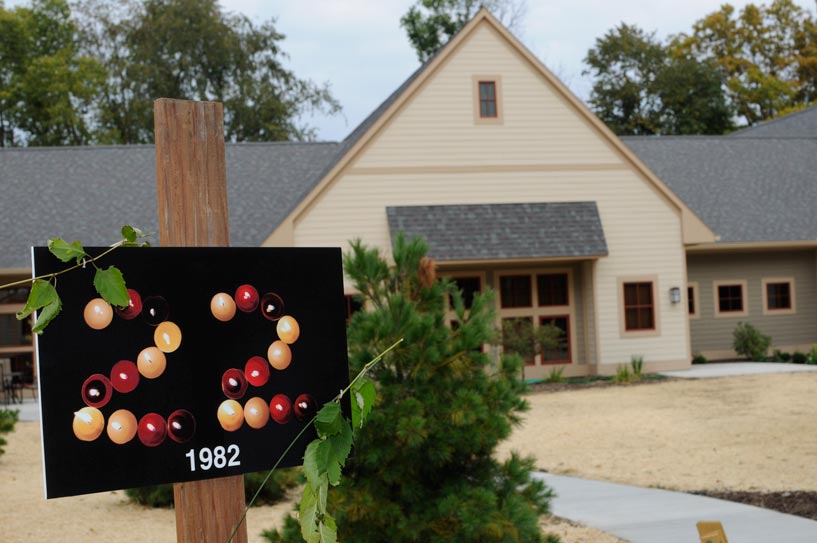 History of Hospice of Lenawee

In 1981, a group of individuals, having learned about a fairly new philosophy for end-of-life care, decided they wanted to form a hospice to serve the people of Lenawee County. Hospice of Lenawee, Inc. was chartered on January 1, 1982 as an independent, community based, nonprofit hospice and served its first patient early that year. In its very early stages, Hospice of Lenawee functioned as an all volunteer organization, but as people became aware of the remarkable compassionate care being provided, a small paid staff was hired consisting of an administrator, a nurse, a social worker, a bereavement counselor and a volunteer coordinator. All of the services were paid for with donations from the community.

In the fall of 1990, Hospice of Lenawee became certified by Medicare to receive reimbursement for patient care. The Medicare and other insurance reimbursements provided for much more stable funding, although community support was, and is, still necessary to provide services to those who have no Medicare or other insurance benefits.

As word spread about hospice care as an alternative for end-of-life care, the number of patients being served grew dramatically. In 2007, Hospice of Lenawee served 389 patients in their homes or nursing homes, averaging over 75 patients per day by year end. This is an increase from an average of 43 patients per day in 2005.

In early 2007, the Board of Directors recognized that there was a gap in our services for those in need of 24-hour RN care - when home care was either impractical or not even impossible. After an extensive Needs Assessment, It was then that the Board decided it was time to move forward with plans to build an 8-bed inpatient facility.

Through the generosity of hundreds of donors, in July 2012, Hospice of Lenawee opened the first Hospice inpatient facility in Lenawee County.  We call it our Hospice Home, as it is truly just that - a home to all we serve within these walls.  Since opening our doors, we have served hundreds of patients with the special kind of care that Hospice of Lenawee has always been known to provide.  Our census continues to climb, averaging between 125-140 daily.  We are committed to remaining Lenawee County's only free-standing, independent non-profit Hospice and are dedicated to Our Mission:  To provide compassionate, patient and family-centered care to the people of our community during and after the last season of life.

The Myths of Hospice

In caring for our community, Hospice of Lenawee understands that it is all encompassing.  Educating the community is a large piece of what we do.  Often times the misconceptions that are spread regarding end-of-life care keep people from asking for help.  We refer to those misconceptions as the "Myths of Hospice" and it is our responsibility to bust those myths.  Following are just a few...

Our focus is on our patients and those who love them.  We maintain or improve each patient’s quality of life through a personalized patient care program designed with the patient, their family, their caregivers, and their physicians.  To dispel those Myths,  Hospice of Lenawee offers knowledge, education, and resources to everyone in our community. If you are interested in learning more about end-of-life care, call us at (517) 263-2323 and we can bust those myths together! 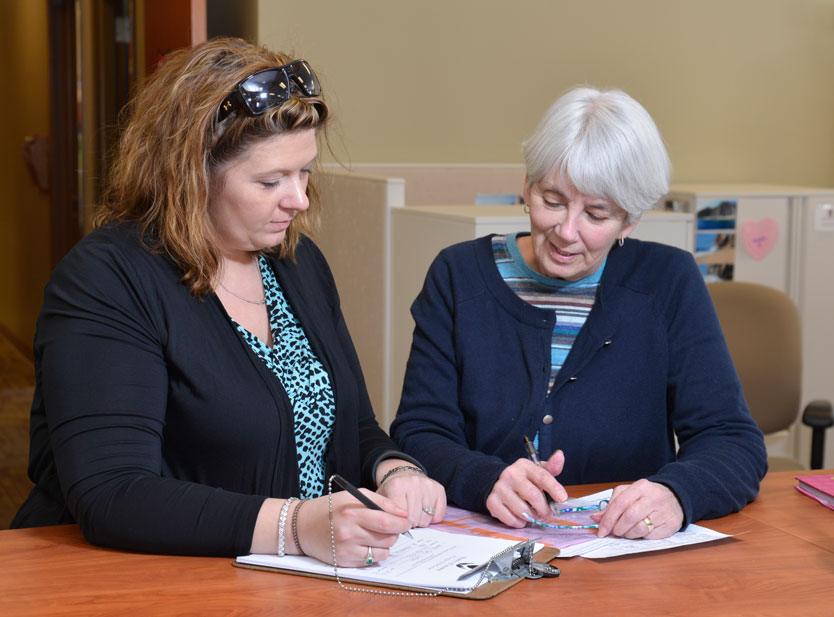 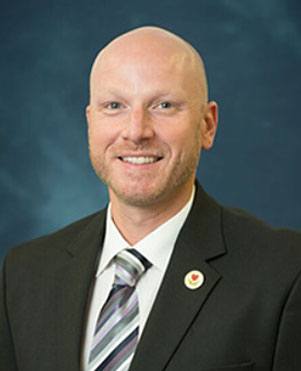 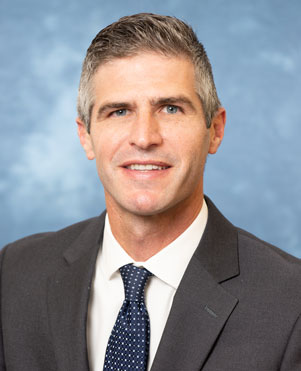 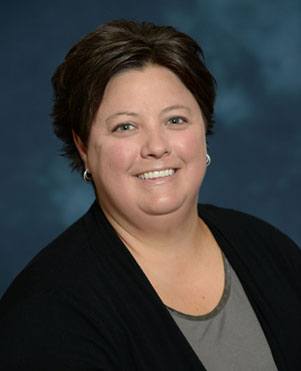 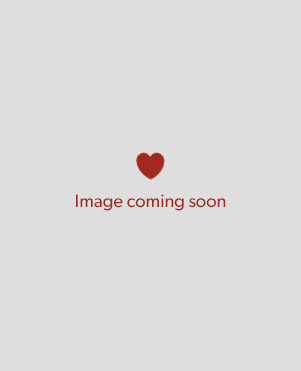 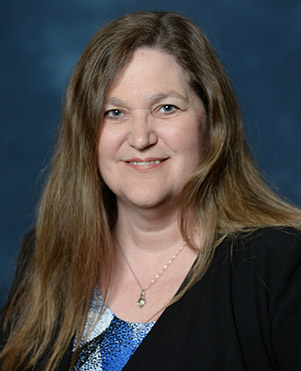 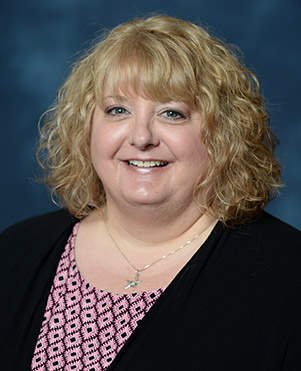 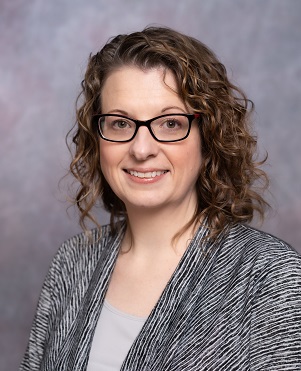 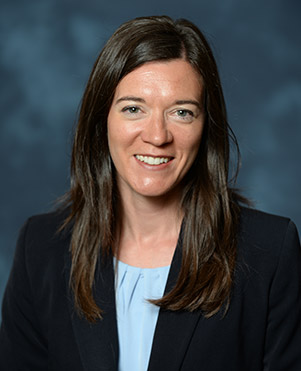 Registered Nurse Case Managers provide expert medical patient care at all times – 24/7/365 – through a plan developed with input from the patient, family, and other caregivers, such as physicians.

Hospice of Lenawee Social Workers are professionals and hold a Masters of Social Worker degree, at a minimum. They offer support, counseling, and resources for patients and their families.

The Social Work Team’s primary goal is to assist patients to continue living their lives as actively and meaningfully as possible.

Each patient will benefit from the personal care of our Hospice Aides.

Hospice Aides provide practical assistance to patients, their families, and the rest of the Hospice team. They help with daily care and offer support to family members.

Our Hospice Aides are highly trained by members of our team.

Our Triage Team meets the needs of our patients, families and providers over the phone and in person. They are responsible for triaging incoming calls, giving appropriate clinical options and educating callers when appropriate in addition to making patient visits as needed.

The Triage team’s primary goal is to support our patients and families ensuring that compassionate patient and family-centered care is provided with each interaction.

Our Spiritual Care Team is here to supplement support received from an individual’s faith leaders and community.

Though it’s a natural part of life, losing a loved one is challenging. Hospice of Lenawee is here for your family during Hospice care and after your loved one has died.

We’ll support you and your family for at least thirteen months, to help get you through the first year – including the First Birthday, the First Christmas, the First Anniversary. This is part of every Hospice of Lenawee care plan and gives the family time to grieve and heal.

If you have concerns or questions about Hospice, our Admissions & Education Team is here to help! We provide answers and education to all members of our community, both Hospice and non-Hospice families.

Physicians, caregivers, and family members may contact our Admissions Team for referrals and admittals to our facility.

You may also use our Online Referral Form.

Our Hospice of Lenawee Volunteers work in all parts of our program to offer assistance, education, support, and guidance. Volunteers are found in our office, leading support groups, at fundraisers, and helping in community events.  Each volunteer offers something unique to our services and they are invaluable to our mission.

To apply please download and print our Volunteer Application PDF and mail it to Hospice of Lenawee.